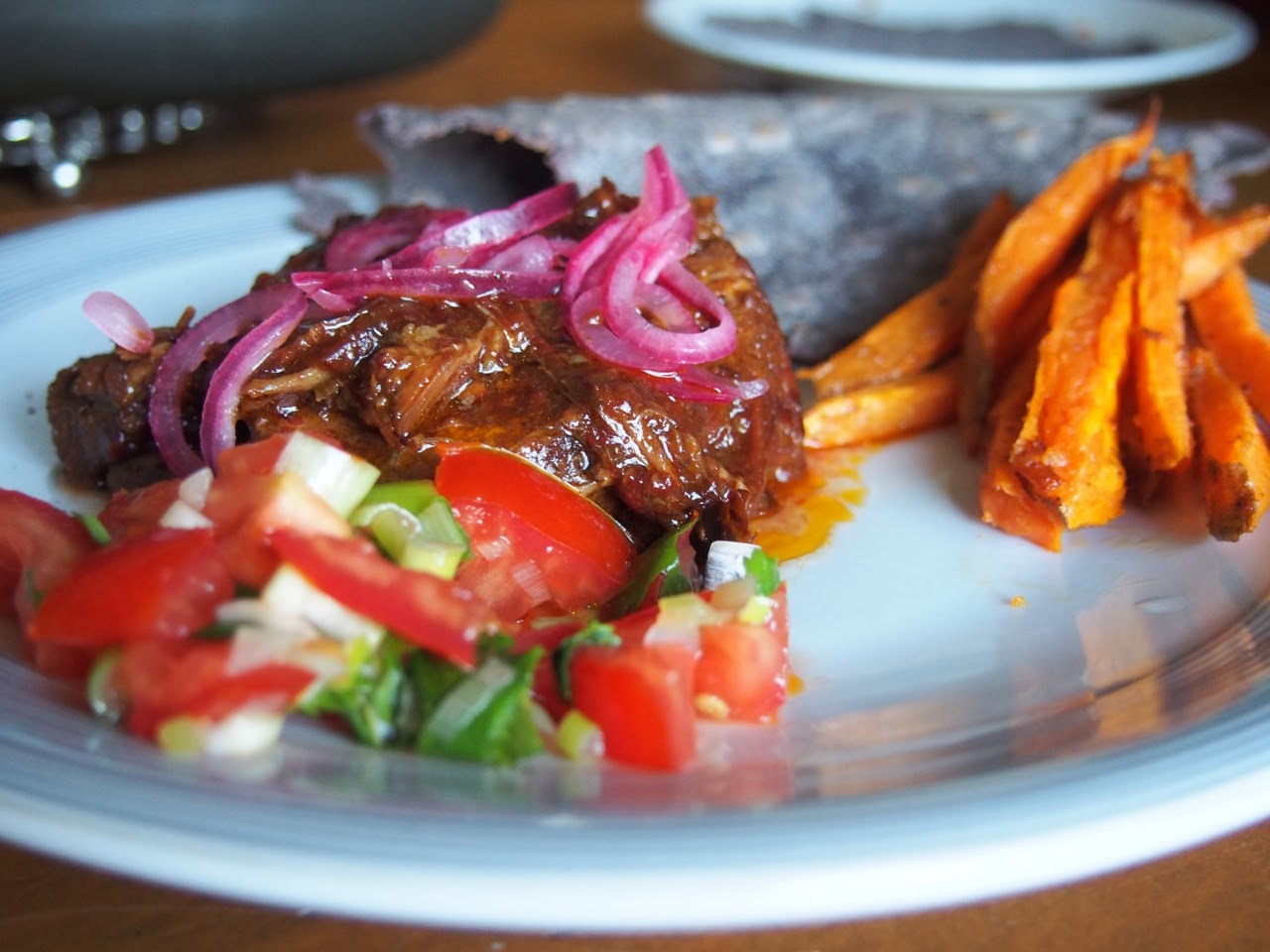 This recipe for Braised Short Ribs by Peter Kuruvita from his new show Mexican Fiesta on SBS is a keeper.
I love learning new cuisines and mexican is one I have not cooked so much.
After watching the first episode I was straight on to sourcing ancho chilli and mexican oregano and well I may have ordered quite alot! 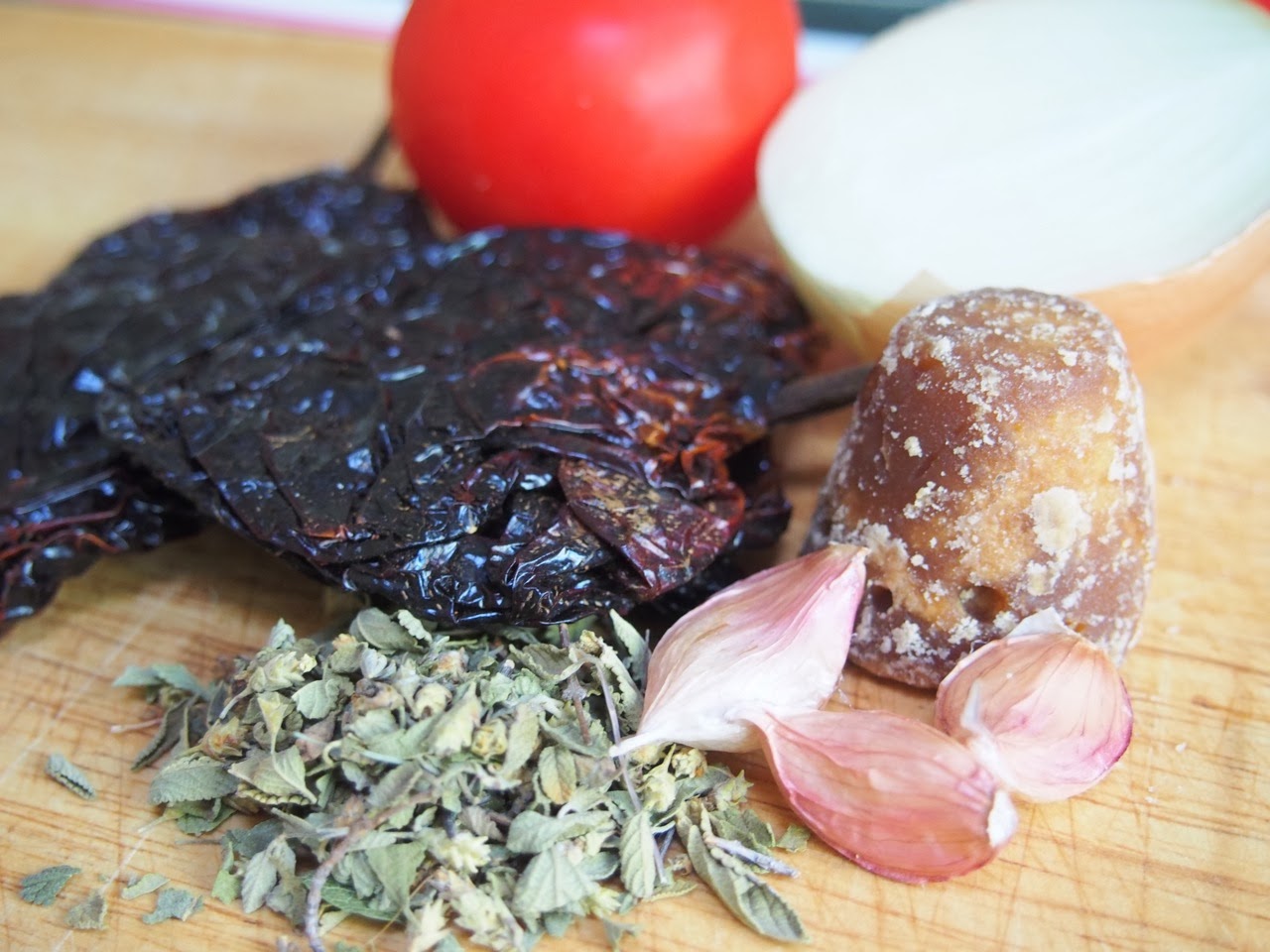 The recipe itself is really simple but I do think the key to its flavour is sourcing those key ingredients. 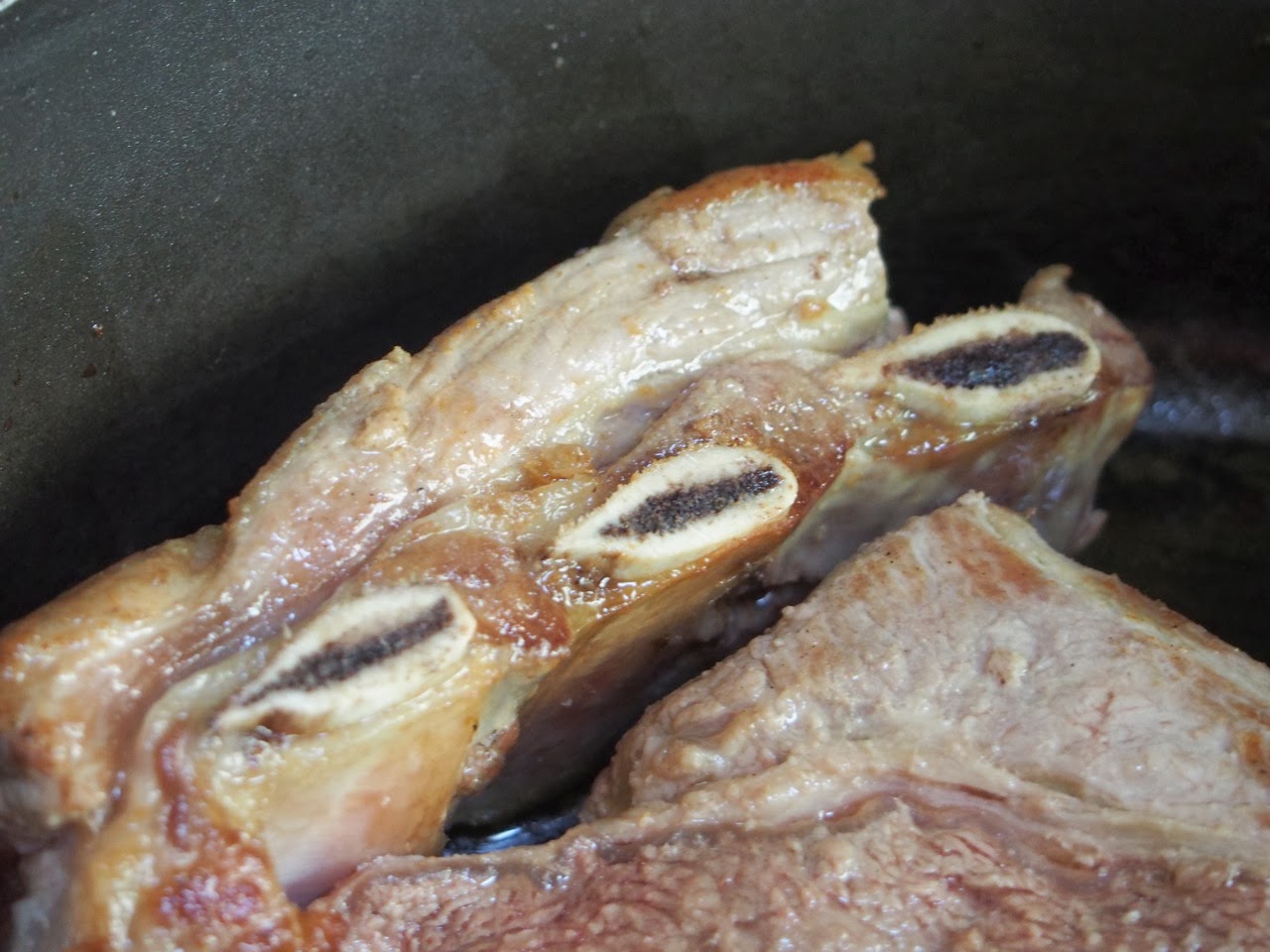 The seasoned beef ribs are browned and then everything else added - ancho chilli, tomatoes, onion, garlic, piloncillo (mexican sugar), mexican oregano (the fragrance of true mexican oregano is unbelievable), lime (recipe says cumquats but not available now) and stock. 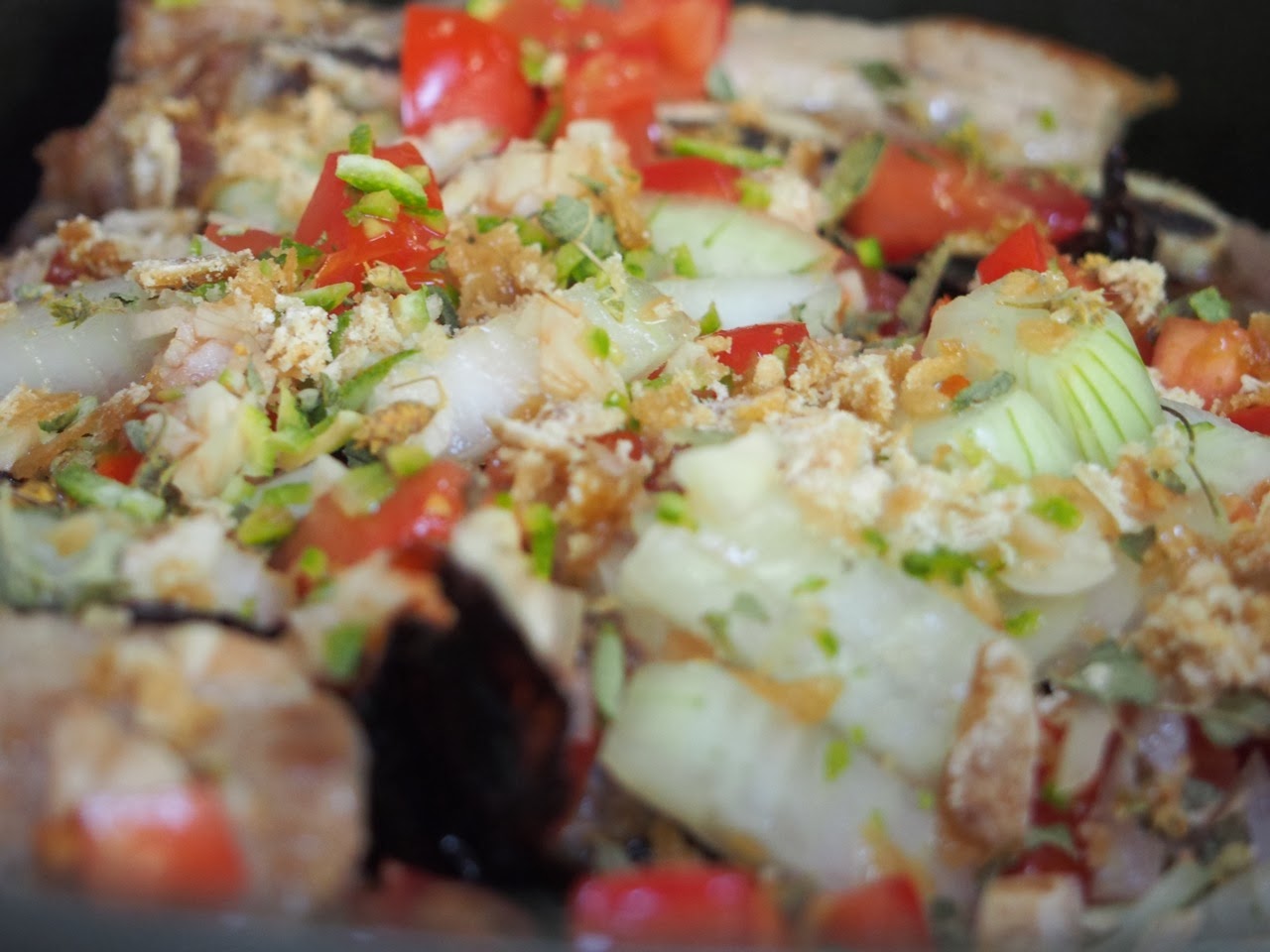 The pot was brought to the boil and I put it in the oven for about 4 hours, Peter uses a pressure cooker. 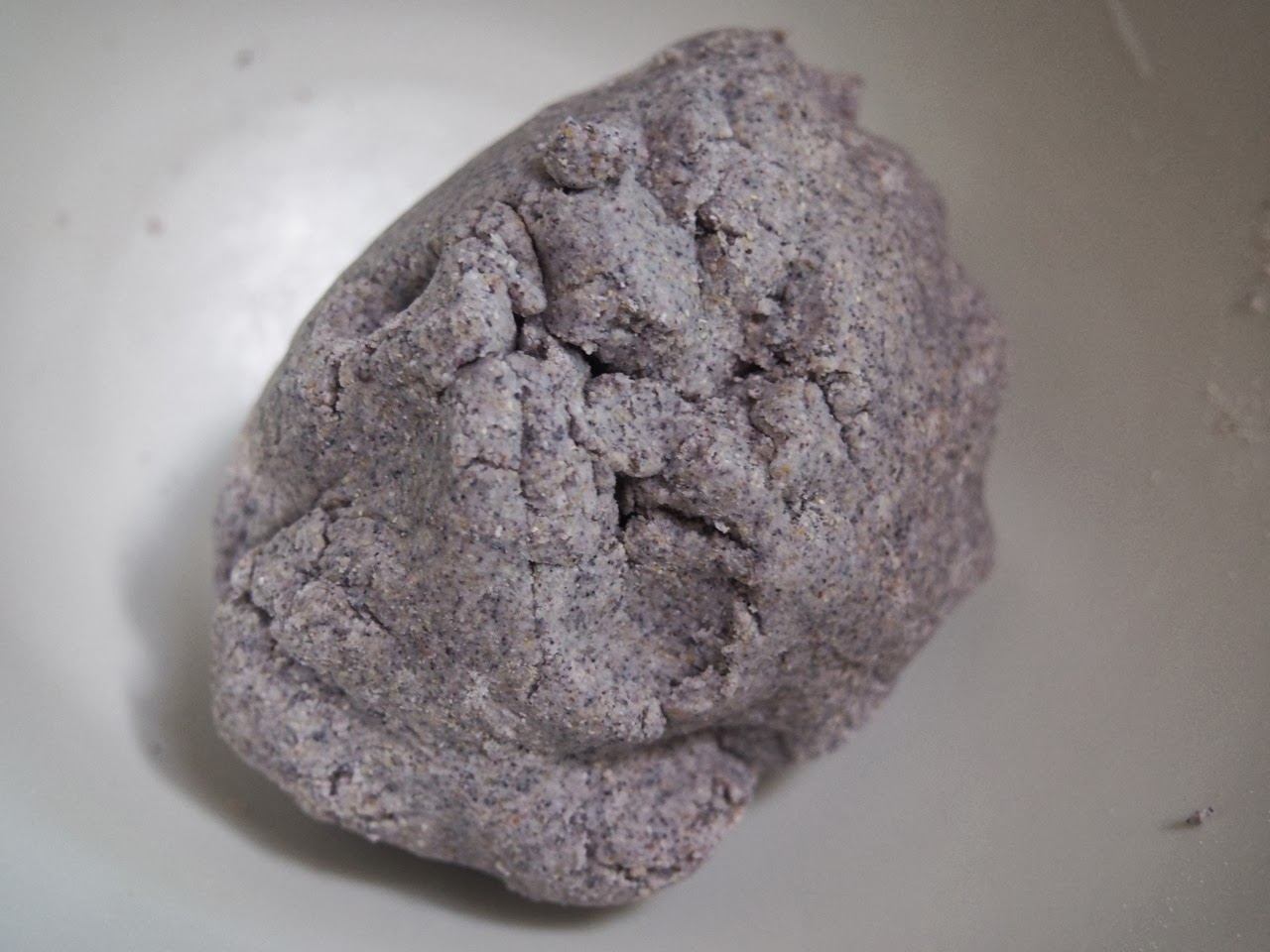 I also had a go at making blue tortillas, they had amazing flavour but sadly my tortilla making skills are not great, I think I may buy one of those tortilla press things.
The flour is from mexico made from blue corn. 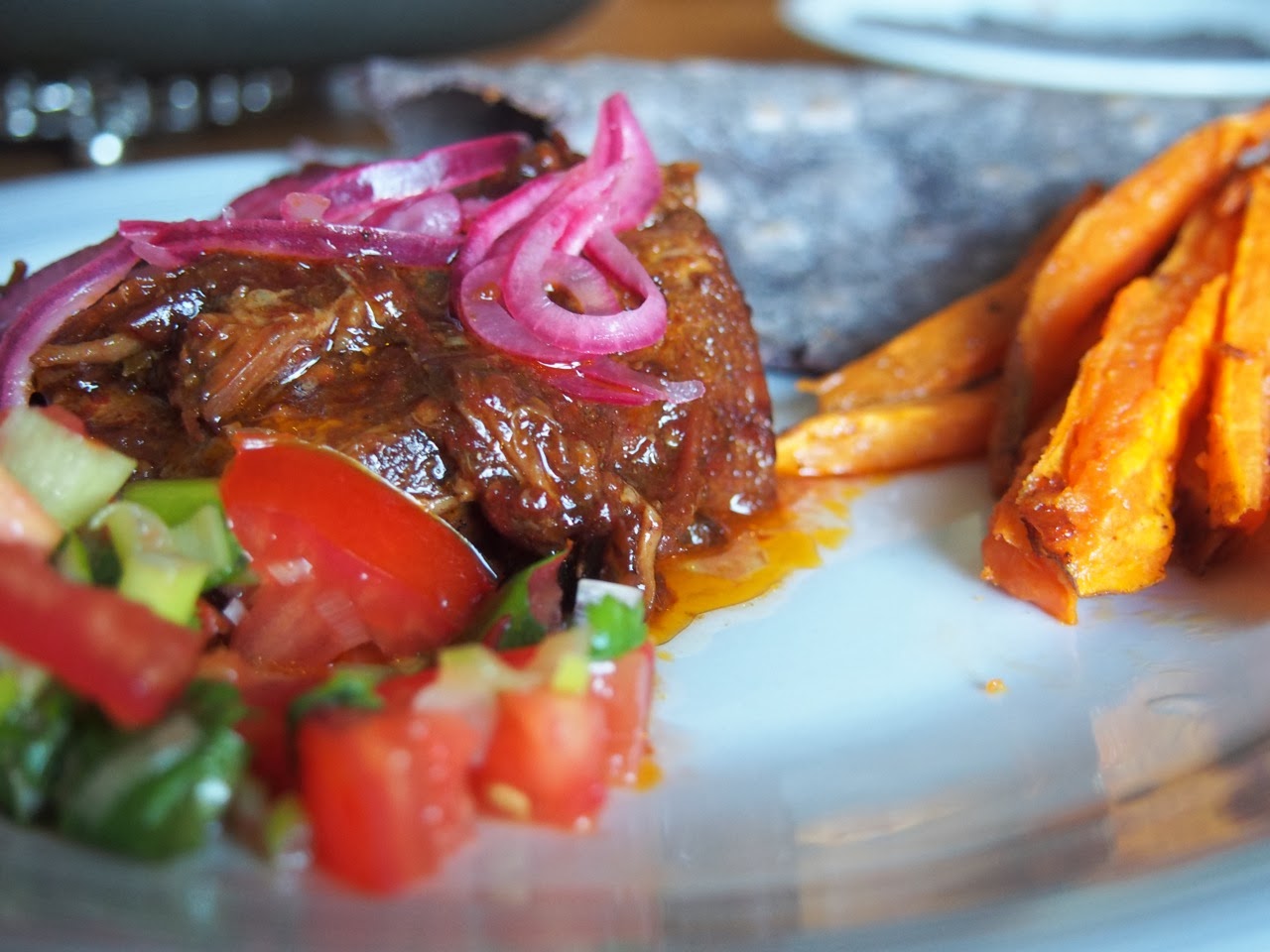 What an awesome meal. the braised beef ribs were melt in your mouth and the flavours were like none other, absolutely delicious.
Served with pickled red onion, pico de gallo  (a combination of onion, tomato, coriander and lime), blue tortillas and sweet potato fries seasoned with chipotle. 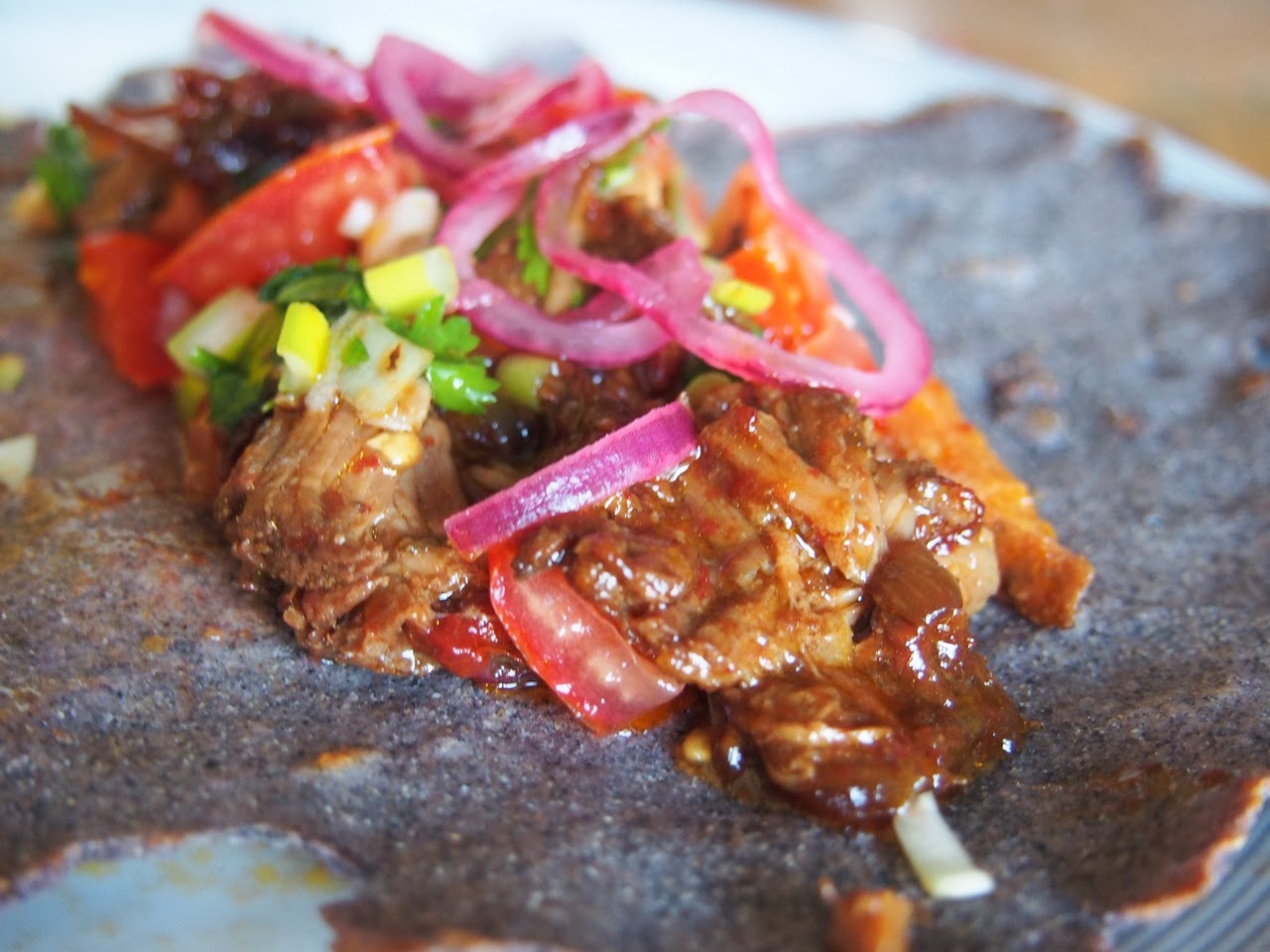 It was so worth it. 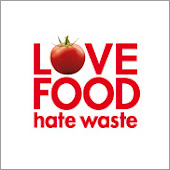